For most people, when hearing about video recording automatically visualize video recording and publishing using a video camera. This is because most people take the video using just a camera. But the truth is, there are many more techniques to take video and one of them is called multi camera production (MCP). Multiple Camera Production, is a video production using two or more video cameras. Using two or more cameras requires the expertise and staff of many and competent to produce quality publications

Generally, multiple video cameras are made up of two types, namely live feed or recording. Publishing of multiple camera production requires a lot of staff involved and each member needs to master the task. This will be more important if the production is a live broadcast because any errors can not be fixed and may affect the entire production in the event of a problem during the publication.

Publishing of multiple types of video recording cameras is produced with less stress as the resulting video can be edited first before it is broadcast.

Among the programs that are usually recorded on multiple camera publications are News, Football, Independence and others. This also means the production of multi-video cameras can be carried out either inside a building or in an open area.

To coordinate complex multi-camera events, Studio Productions sets up a mini production studio on location where we direct each camera operator by headset. From the control room we record each camera independently for editing during post production, and/or our director and technical director call live camera switches for big screen coverage, satellite uplinks, web streaming and broadcasts, all depending on our client’s requirements. The multi-camera shoots are fast becoming a popular request to give a that crisp transition between shots & complete event coverage. 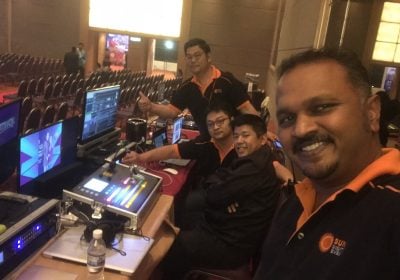 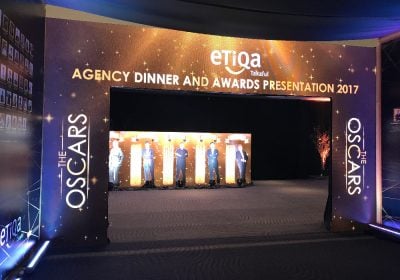 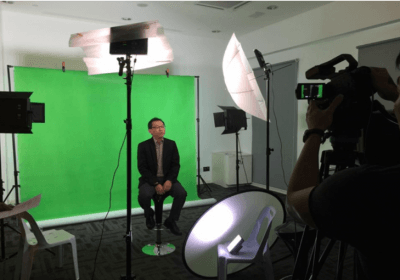 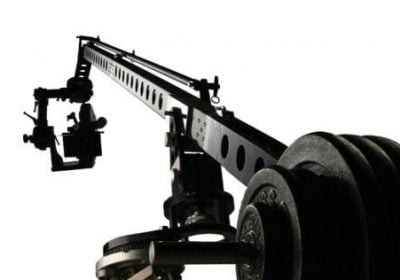 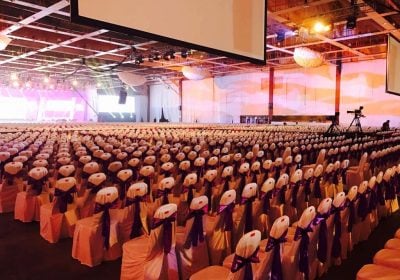 Ready to start your project?

Take the first step towards delivering your event by letting us know what you want to achieve. Thanks in advance for your interest. We are ready, take and action!
CONTACT US
Event Management Team  /  LED Rental and System Integrations  /  LED Installation  /  Multiple Camera Production  /  Video Production house & Graphic Team  /  EFX Team  /  Canopy and Staging Rental Services